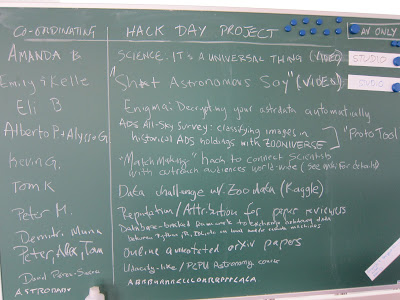 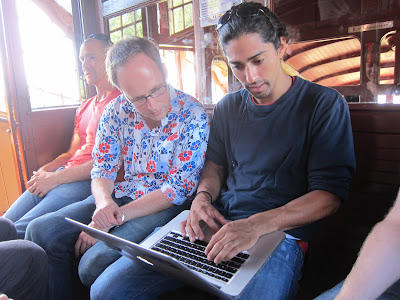 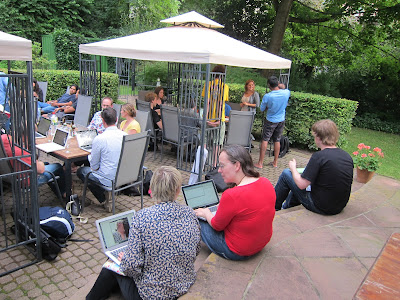 overall, it has been another great few days!  many thanks to all organizers, especially sarah kendrew and rob simpson!

I am using a software developed by several astronomers. They actually put out a sentence or two on the web and want the fellow astronomers to use that for acknowledgement on the paper. I believe these people are actually in the meeting you attended. On the other hand, it is harder to cite somebody algorithm if it isn't publicly available (also encountered this recently).

What software did you write?