bouncing on a comet.

humans landed a robot on a comet last week for the first time.  yeehaw! a collaboration of scientists and engineers from 20 countries made this happen through the european space agency.

the rosetta spacecraft traveled through the solar system for 10 years, getting gravity assists from earth a few times and mars before reaching its destination: Comet 67P/Churyumov-Gerasimenko.


unfortunately, philae did not stick the landing and drifted and bounced twice across the surface. scientists werent exactly sure where philea drifted to at first, but this morning released this compilation of images from Rosetta's camera OSIRIS. WOW! at the time, Rosetta was 15.5 km from the comet's surface. the images have a resolution of 28 cm/pixel and the enlarged insets are 17 x 17 m.

this is what philea saw upon settling still.  captions by emily lakdawalla. 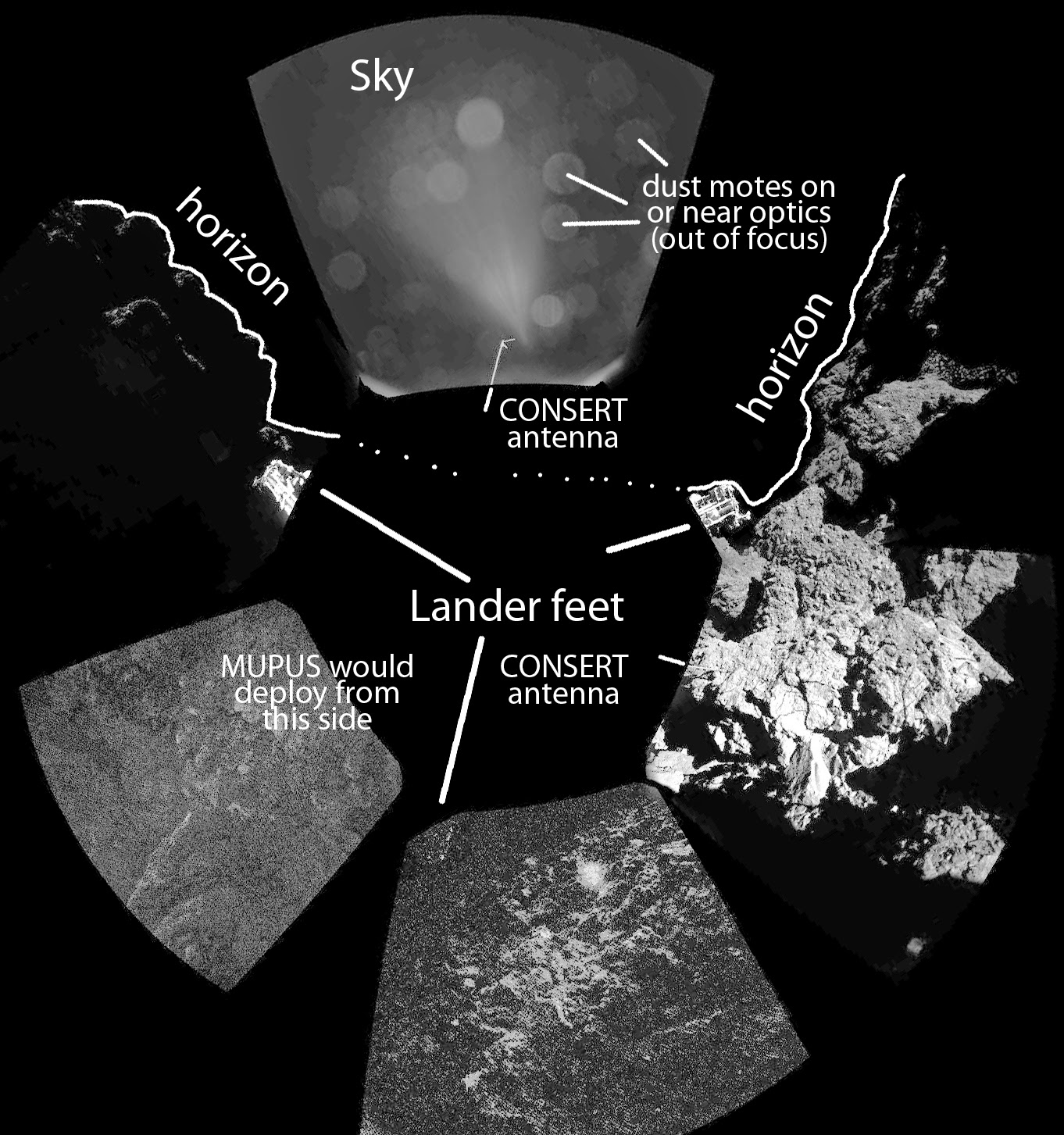 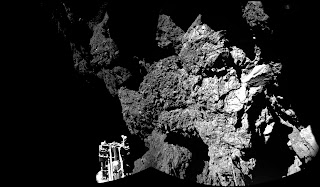 philea now rests still, in hibernation.  it landed in a spot that doesnt have enough sunlight to supply energy to its working solar panel.  luckily, the little robot managed to collect all the data it was designed to collect during its short initial lifespan, AND it successfully sent all the data back to earth.
it's an exciting time for all those scientists.  i hope they got some sleep after a few days of incredible activity.  lots of science to do now.... i cant wait to hear what they find!

for your entertainment, watch the event as is played out through randall munroe's live-comic-blogging!  relive the experience here:  xkcd1446.org 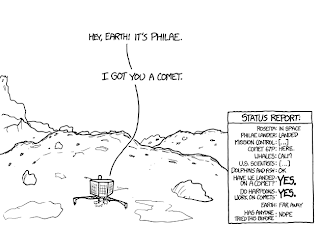 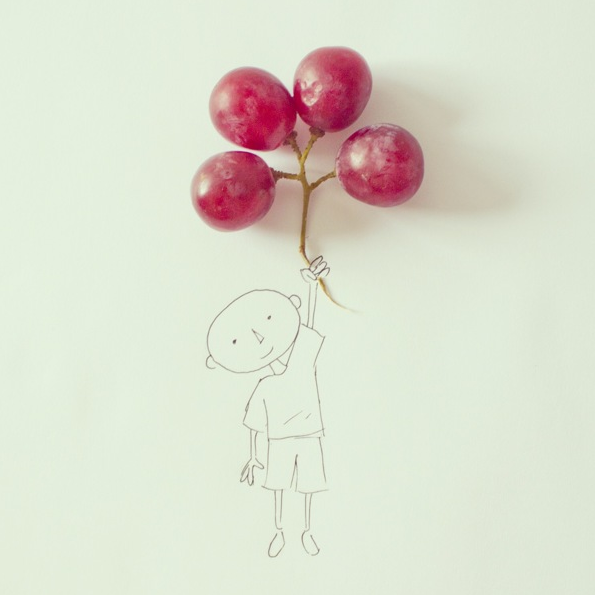 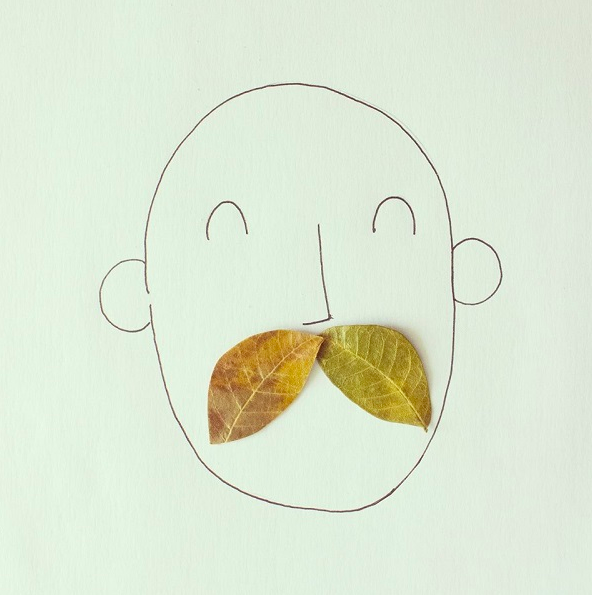 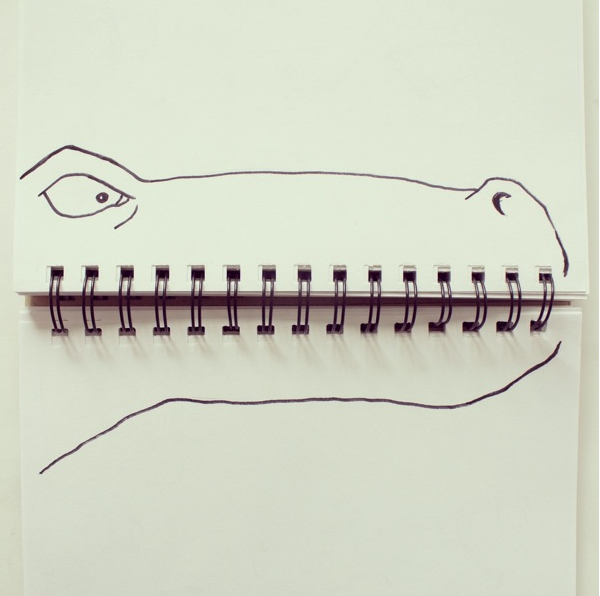 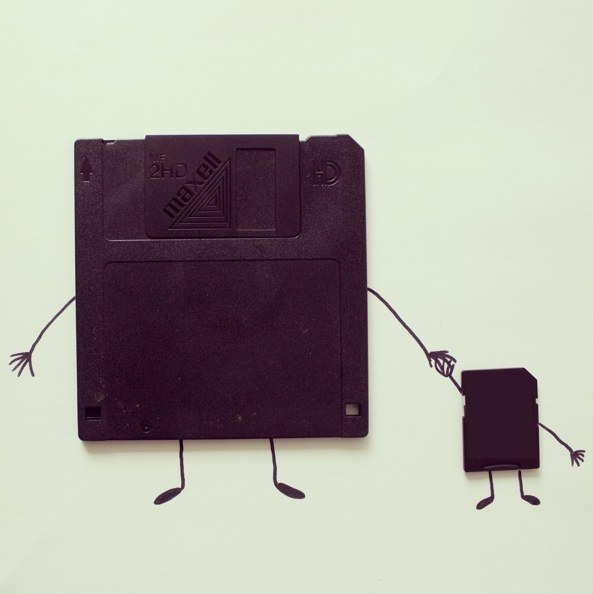 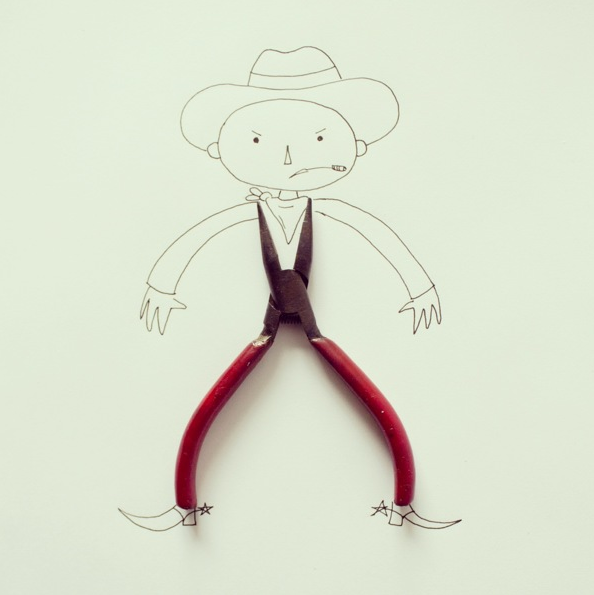 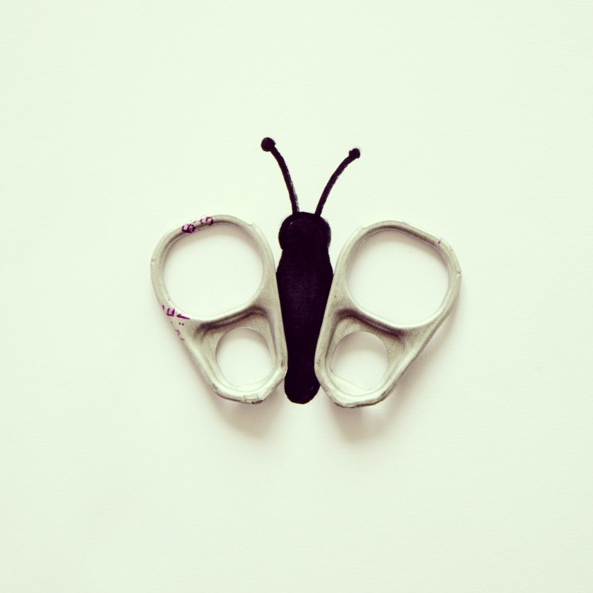 i'll be posting about the exciting robot landing on a comet for the first time ever very soon, but i want to quickly address an aspect of the comet landing relating to the "what not to wear to a comet landing" fiasco.

of course most people arent purposely trying to offend others with their words or actions, but sometimes it happens unintentionally and needs to be acknowledged, not ignored. it's easy to say “Oh I didn’t mean it like that” or “You’re interpreting it the wrong way,” but the intent doesn’t really matter because it’s a matter of intent versus *impact*.

As chescaleigh says brilliantly in this video (posted below),

so how should you respond if you or someone you know unintentionally offends someone? watch this video and listen to her words, or read the transcript here.

why we shouldnt ignore instances of racism, sexism, homophobia, etc...

just because someone doesnt intend to do harm doesnt make it permissible for them to do so. i've talked to people who were unintentionally making others uncomfortable. they didnt realise their behaviours were doing so and felt awful once they realised. they changed their behaviours (even if its as simple as changing some specific words they use) and everyone was much better off. these things shouldnt be ignored.

the only way racism, sexism, homophobia, etc. will get any better is if people other than just the victims recognise, acknowledge and speak up when injustices happen. we can be easily blinded by privilege.
15 comments:

light as a feather

did anyone ever tell you that a bowling ball and a feather would fall at equal speeds if it weren't for air resistance?  i didnt think it would be so interesting to watch the actual experiment, but they did a great job with this short clip!