creating a life that reflects your values and satisfies your soul

words of incredible wisdom from bill watterson.  illustrated by gavin aung than. 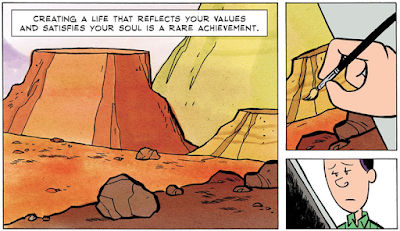 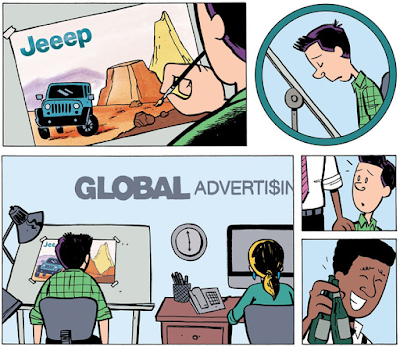 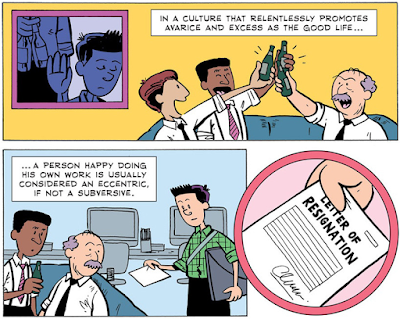 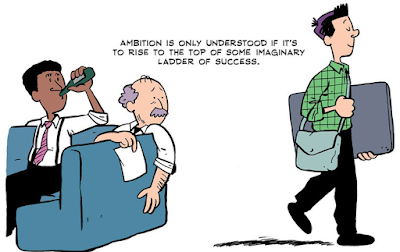 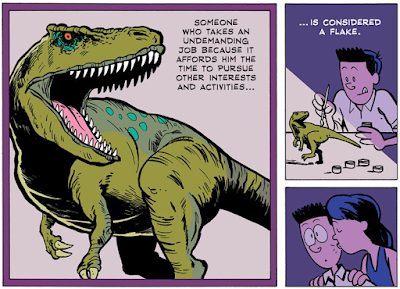 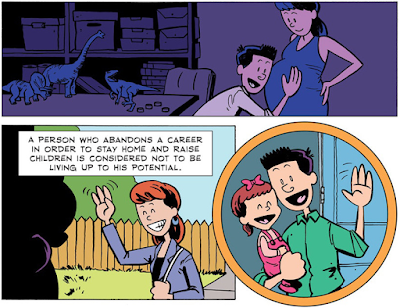 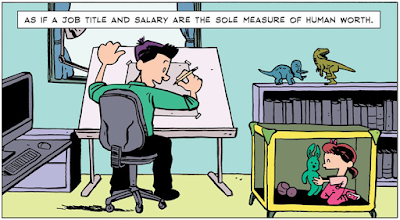 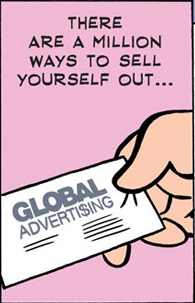 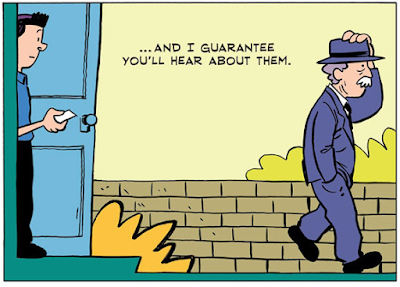 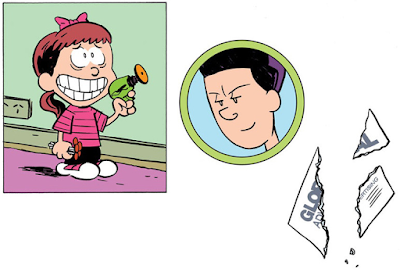 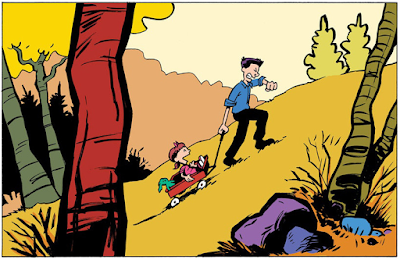 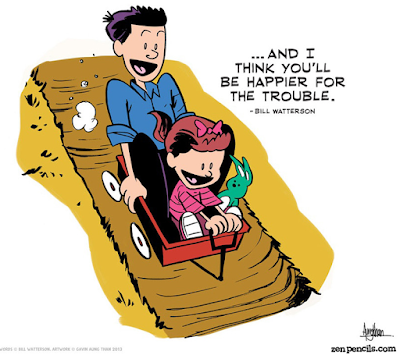 the best thing i can say is that sexual harassment in academia is being discussed in the media and it's finally out in the open that berkeley's well known exopolanet astronomer, geoff marcy, is a serial sexual harasser.

you see, for YEARS (since 2001) reports of his inappropriate actions have been known to his undergraduate and graduate students and postdocs, and formal complaints were brought to him in 2004.  he was told that his massages and touches and attempted kisses and GROPES were unwanted and inappropriate.   he knew this, even though in his recent semi-apology he tries to express "how painful it is for me to realize that I was a source of distress for any of my women colleagues, however unintentional."  i'm calling bullshit.

surely his senior colleagues knew these formal complaints had been filed as his reputation raged among the international astronomers who worked on his teams. but did any of his colleagues step up and say to him "Dude, this is not cool.  STOP IT!"  nothing of the sort is on record, although i'd love to be corrected on this.

and what happened during the last 15 years?  an informal network of women trying to protect each other from his behaviour naturally formed, warning younger colleagues to "watch out" for him at major conferences.

as the altlantic describes,

Marcy leveraged his considerable fame and power in the world of astronomy to build a nearly consequence-free bubble around himself.


the sad reality is that berkeley is moving forward with NO disciplinary action AT ALL!  this i do not understand.  YET AGAIN the burden to "deal" with the repercussions of this horrific behaviour is placed on the victims.  <::sarcastic truthiness::=""> poor mr famous scientist, please act within the rules already in place for all scientists in this university or else we may just have to be courageous enough to discipline you. </>

i can guarantee that marcy is not the only sexual predator whose actions have been protected by cowardly colleagues and universities.  two years ago i wrote about my personal experience as a victim of sexual harassment as a PhD student at the university of texas at austin (UT).  i took steps to lodge a formal complaint, but was thwarted by senior faculty.  i chose to just "deal" with it and get on with my studies, knowing that there had been others and would be more victims of this man's pathetic advances.

i became part of the internal network of women warning other women to avoid him, while male students sat by saying things like "that sucks" and senior staff went on protecting him - for DECADES.

YES IT DOES SUCK.  and it's not fair.  this man continued to work and teach at UT and FINALLY was lightly forced into early retirement so the department could once and for all stop figuring out how to suppress the complaints of his victims and his continuing bad behaviours.    this professor was not famous in his field.  he was not bringing in large grants.  his research was nothing of note.  but he was surrounded by a "good old boys" network that protected him just the same.

the only action of consequence against marcy so far is that he has been asked to skip one of the biggest professional astronomy meetings in the world this january.  imagine this - instead of telling women to be cautious around known sexual harassers - TELL THE HARASSERS TO STOP FUCKING HARASSING PEOPLE and/or STAY AWAY!

so thank you to yale astronomer and American Astronomical Society (AAS) President Meg Urry who says this about her intolerance for harassment at the conference:

Sexual harassment usually involves a question of a power imbalance. [...]  And one of the saddest things I’ve ever seen is when a young woman realizes that the extra attention she is receiving from an older, male astronomer is not related to her science.


Come on astronomers, let's expect MORE from our senior colleagues and tell them so.  it's worth it to hold them to humane behaviour standards, regardless of their scientific achievements or potential.
2 comments: