for a great intro to all things astronomy, tune into this crash course youtube series about astronomy, hosted by my friend, the bad astronomer himself, phil plait.

the sirens of titan

i recently finished reading Kurt Vonnegut's second novel, The Sirens of Titan.  overall, an enjoyable read. i like how vonnegut plays with words and patterns and patterns of words so nonchalantly.  it feels like an efficiently written story, deceivingly simple, yet so much happens throughout!

it seems fitting that just as i finish reading this book, NASA published a new video, Approaching Titan a Billion Times Closer, in honor of the Huygens probe touching down on Titan, ten years ago this month!

titan is saturn's largest moon and the only moon in the solar system with a dense atmosphere. the video shows a collection of images taken by the cassini spacecraft and then images from huygens, as it fell down to the surface of titan in 2005.

speaking of open access, i found this great site, the public domain review: a project of the open knowledge foundation.

on that site there is a collection called flowers of the sky which shows historic depictions of comets, meteors, and meteorites over almost a 1000 year period. very neat!  check out this link for all the original sources.


also a good bit of dirty space news in that above compilation!

it was 2 years ago today that aaron swartz ended his life.

the friend who recommended watching this documentary about him - the internet's own boy - described it better than i can.


A story of a bright mind, a great innovator and someone who wanted to make the world a better place instead of making money.

A story of how the law and the system crashed someone who could have had an even more amazing technical and social impact.


i completely agree.  in fact, i cried during this film for more reasons than two.


in the first paragraph of his Guerilla Open Access Manifesto, aaron wrote:


Information is power. But like all power, there are those who want to keep it for themselves. The world's entire scientific and cultural heritage, published over centuries in books and journals, is increasingly being digitized and locked up by a handful of private corporations. Want to read the papers featuring the most famous results of the sciences? You'll need to send enormous amounts to publishers like Reed Elsevier.

i experience this everyday in how much myself and my institutions have to pay to publish and read science results. the cost is stifling. it's a racket. there are some solutions in the works, like the Public Library of Science (PLOS).

but of course some people will try to make money off anything, and the negative side of open access over the last couple years has seen the rise of predatory publishers. i receive regular invitations to publish in these "journals" and to give talks at bogus conferences.  to spot predators, look out for: bad spellings, copycat titles with a hyphen added, and check the Directory of Open Access Journals (DOAJ).

i think the culture within the "hard sciences" has a leading role in dictating how and what eventual laws will be enacted, because it is a progressive community relative to others, despite what it might feel like to the open access proponents within the community.  repositories like github and bitbucket are good examples of where open-source software can be developed in a public, collaborative way.

we need to be raising deep questions about content ownership and information access, both personal and otherwise, all across the internet. the time is now.

Cory Doctorow said: "Aaron had an unbeatable combination of political insight, technical skill, and intelligence about people and issues. I think he could have revolutionized American (and worldwide) politics. His legacy may still yet do so."

anyway, watch that documentary.   it's incredibly interesting (and heart-breaking) and relevant.
No comments:

Astronomy in the Park - Sydney

if any sydneysiders read this ...

I'll be participating in Astronomy in the Park this Friday at Centennial Park in Sydney. I'm giving a talk around 8pm and then the star-gazing begins! Let me know if you're interested - I can give you a ticket discount code. 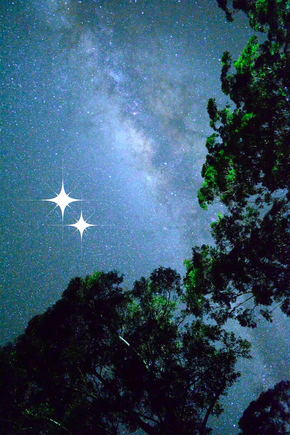 This April 24th marks the 25th anniversary of the launch of the Hubble Space Telescope!?!   hard to believe the old girl has lasted this long and continues to be used by astronomers to produce some AMAZING science and images.

jupiter in a blue sky

have you ever spotted jupiter during the daylight hours?   i have not, but philip cruden has, and captured this great photo that even shows one of the galilean moons! 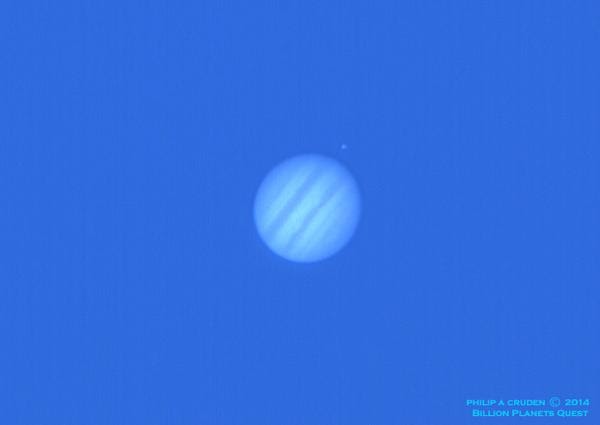 resolutions? me? what are you implying?

i'm not a huge fan of resolutions, even if i mentally throw out a few challenges for myself on new years day after reflecting on the accomplishments of the previous year.

new years day is posed as a "magic" day where we can overhaul our bad behaviours (usually overindulgence of the holiday season) and start anew.  we build elaborate time justifications to assuage our guilt.

i'm all for positive improvements in daily life, but i like to think in terms of the big picture, nicely summarized in the top five regrets of the dying, posted by the guardian. 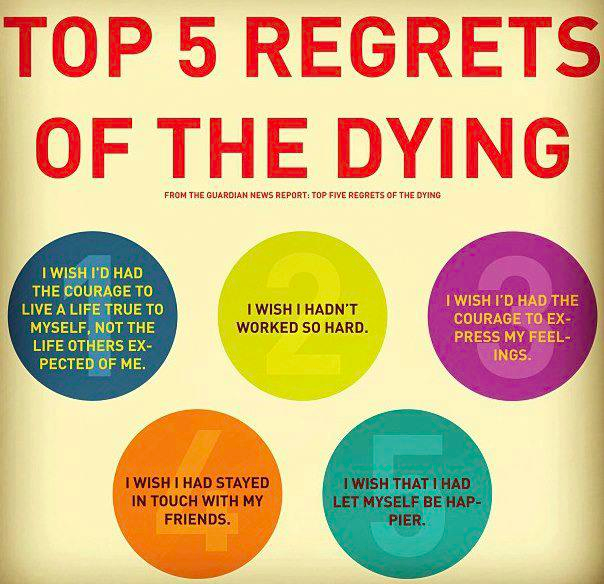 and of course the great bill watterson provides amusing perspective with his wonderful characters calvin and hobbes. 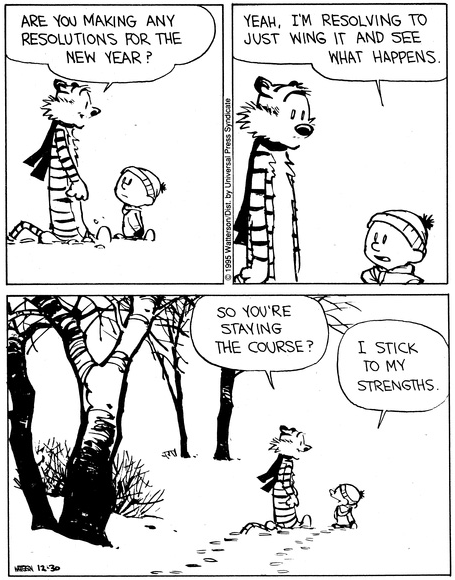 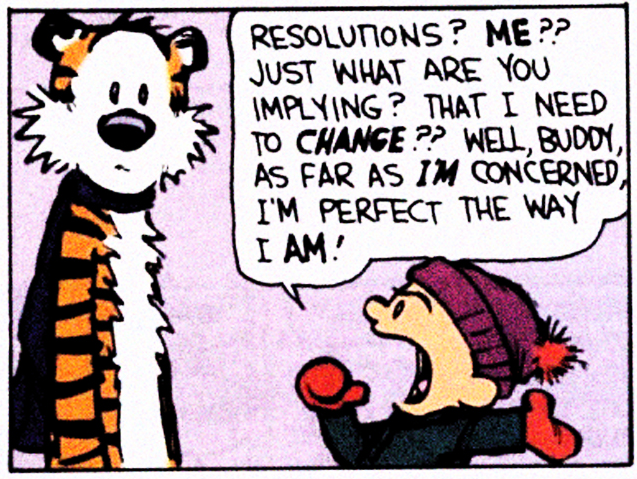