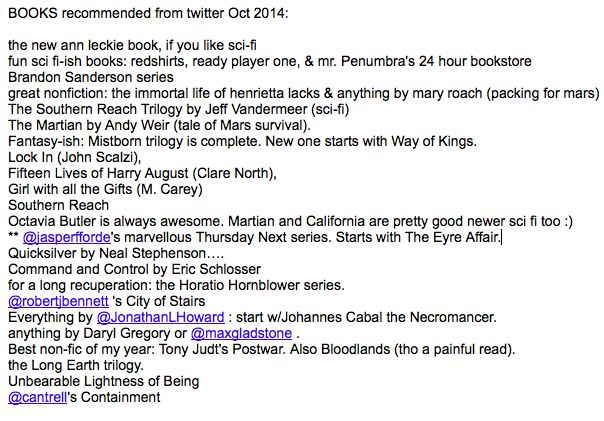 Robert Sheckley is my favourite sci-fi author.
Real sci-fi not sci-fantasy, his stories are imaginative, clever, humorous, often with a wicked twist at the end.

The Thursday Next series is a HUGE favorite of mine; I hope that you enjoy it tremendously!