for the last 5 years, sydney has been lighting itself up for a festival it calls vivid sydney.  conveniently, the light show starts right around my birthday each year and lasts for two weeks :)

the main highlight of the extravaganza is the incredibly detailed light show projected on the side of the iconic opera house.  this year's show that plays over and over each night is called "play." 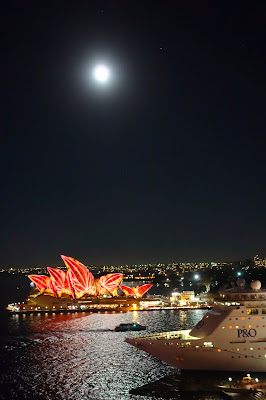 but the projected animations are not limited to just the opera house.  major buildings lining the harbour front are lit up with changing colours. 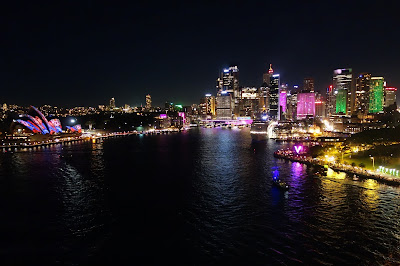 there are detailed light shows on several buildings in the city.  my favourite is on the face of the museum of contemporary arts. 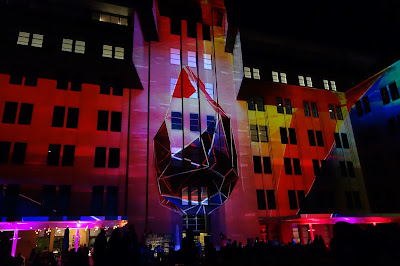 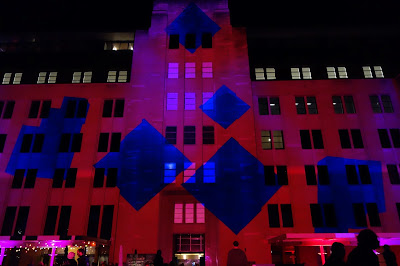 this video highlights these shows and some of the other interactive installations found around sydney right now.

also, for the first time this year, they light up the harbour bridge as well. 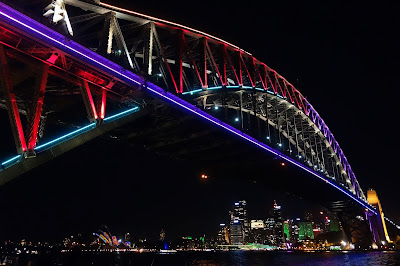 it was nice to sit in the park outside my flat and watch the sun go down as the lights turn on :)

Living near the water of a tourist city sounds like a dream. Most of us spend our lives scrimping & saving, living in the cheapest places, choosing practicality over experiences.

We need some astronomy photos up there ;-)

There are always so many attractions to visit and sceneries to admire in Sydney, the fun will never cease. It is such a priviledge to have your birthday coincide with the vivid Sydney.