what a whirlwind week!!  i'm ready to leave cambridge, massachusetts after yet another inspiring dotastronomy conference.  the 5th dotastronomy conference was hosted at the microsoft new england research and development (NERD) center, a fitting location for the event, and the wifi didnt break under the pressure!

you can read the story of the three days of festivities through the twitter activity of the participants, which has been collated together here:  dotastronomy5 storified.

you can also read the live blogs that were created for day 1, hackday, and day 3.

my favorite video project completed in the 24 hour hackday event was this tale of an exoplanet getting a new name from the not-so-creative human species of earth.   niall deacon lead this effort, and it's truly fantastic!

i gave a talk on the third day about "communication strategies" which i officially titled:

how do you organize a party in space?   you planet. 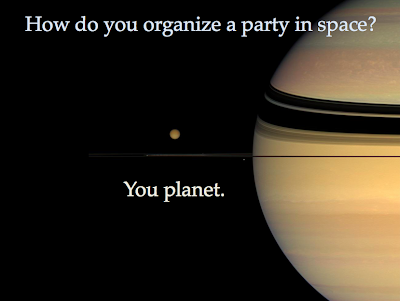 because of that, i didnt dig too deeply into the video project that i originally wanted to do, but i have some great footage and i'll work on piecing it together over the next month or so.  that said, for some reason i got very excited around 2 am on hack day, putting together some of the timelapse footage i had collected during the first two days of the event.   before i realized it, two hours passed, it was 4 am, and i had produced this ;)   enjoy!

i'll post more of my impressions from this year's event, descibe some of the amazing hack projects, and summarize the content of my talk soon....

but i have to fly 30 hours around the world first.  not sure why i made this masochistic decision, but i'm running a half marathon the day after i get back to sydney.  wish me luck!