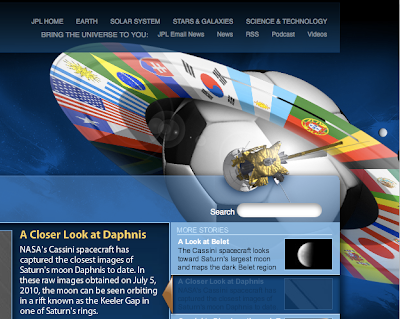 so... does saturn predict holland or spain to win? if you havent read about the "sucker for soccer" octpus who seemingly predicts the winner of late-stage WC matches, thats perfectly alright. it just means the title of this post makes no sense.

either way, a team from a country who has never won a world championship will be the new world cup winners, and i think thats great!!

although, i will be suffering some serious soccer withdrawal over the upcoming weeks :(

being a longtime astro-hugger and admirer of your great blog, I know you'll like this gorgeous space art picture:
http://s994.photobucket.com/albums/af64/mad-nox/Awsome%20Pics/?action=view&current=Space_War.jpg

Going to Australia? Be warned ;-)
http://s994.photobucket.com/albums/af64/mad-nox/Awsome%20Pics/?action=view&current=877.jpg

PS: this is not ment to be a comment, just a link to the picture(s)