here are a few still shots from the total solar eclipse last week!

while riding in the taxi to ningbo, brady and i feared we were seeing our only glimpse of the sun for the rest of the week :( 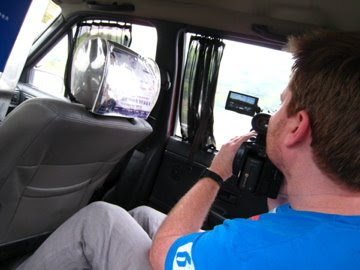 the morning of the eclipse! the crazy-looking building is china's first zero-emissions building, which houses the center for sustainable energy technologies at the university of nottingham. 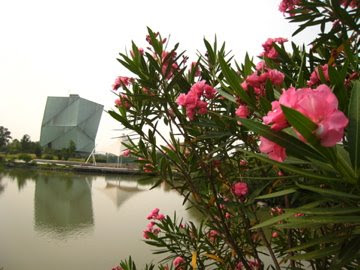 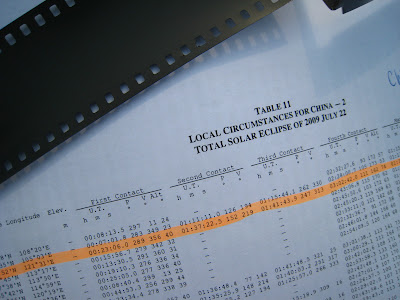 people slowly gathered around us and looked thru the glasses. our first visitor was from the campus's security department. the guy looked very serious and not at all happy to see us with video cameras! but as soon as we handed him the eclipse glasses and had him look at the sun, he got a huge grin on his face and went off to gather some friends to bring back! 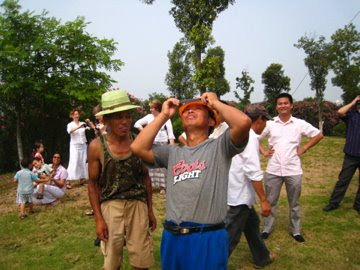 all credit for the success of the video goes to this guy - brady haran! i was just happy (and giggly) to be along for the ride :) 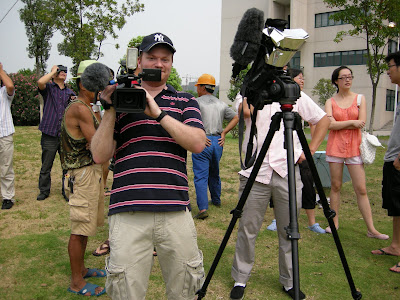 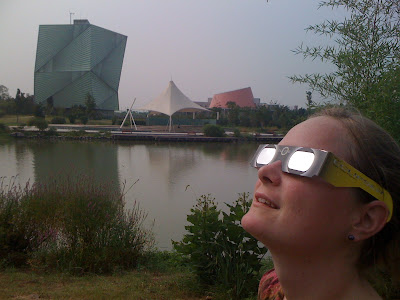 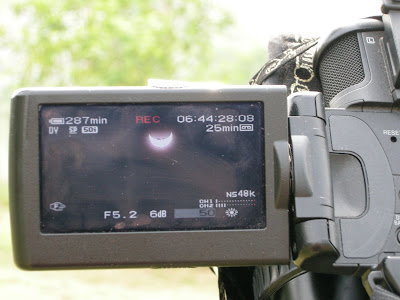 self portrait during totality! 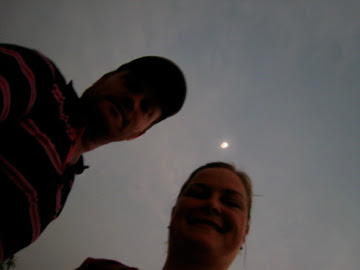 i didnt get any good still shots of the sun itself amid my excitement, but you can watch our video of the whole event if you want! cosmos4u also has a nice summary of eclipse coverage to browse.

here's my quote from the university of nottingham press release:

Dr Amanda Bauer, from the School of Physics and Astronomy, who also travelled to China to see the eclipse said: “A total solar eclipse is the most spectacular astronomical event you can see with the naked eye. After travelling all the way from Nottingham to Ningbo, it looked like we might be thwarted by the weather. But the clouds cleared in time, and I was stunned by how spectacular it was. I'd seen pictures and video before, but I was not prepared for how big it looked and how dark and cool it became. For four minutes it felt like we were on a different planet.”

very well put. i also heard on the radio this morning that if you are waiting to see a total solar eclipse in central ohio, you only have to wait until 2024!

marion, ohio will have the best view and the event will take place in april. bring your umbrella and we'll have a date in 15 years.

I watched the video! Sure, you're giddy, but your excitement is contagious-you had me laughing and excited too, just watching on YouTube! You come off as completely brilliant and charming! Way to go, cuz!