i'm pleased to finally be able to share with you a project i've been working on for a while!

a lot of my research depends on collecting spectra, as opposed to pretty pictures, of distant galaxies.

every astronomical object has a unique spectrum, or “rainbow fingerprint”, that allows you to determine its contents, age, formation history, movements through space, temperature and more!

this video follows starlight from the distant cosmos as it hits the primary mirror of the 4-metre Anglo-Australian Telescope (AAT) and is guided along the inside of optical fibres.  the optical fibres feed the starlight to the spectrograph, which is a series of special optics, including an advanced type of prism, and separates the light into its rainbow spectrum.

the separated light is focussed onto the CCD detector (like the one in your phone, but bigger, more sensitive, and more expensive!).

the end of the video shows actual data from the AAOmega spectrograph.  each horizontal line represents single astronomical objects - in this case galaxies.  the short, bright streaks shooting in any direction are caused by cosmic rays, which zoom through our bodies and the Earth all the time!  At last, the video reveals the final science quality spectra for two different types of galaxies, one spiral and one elliptical. 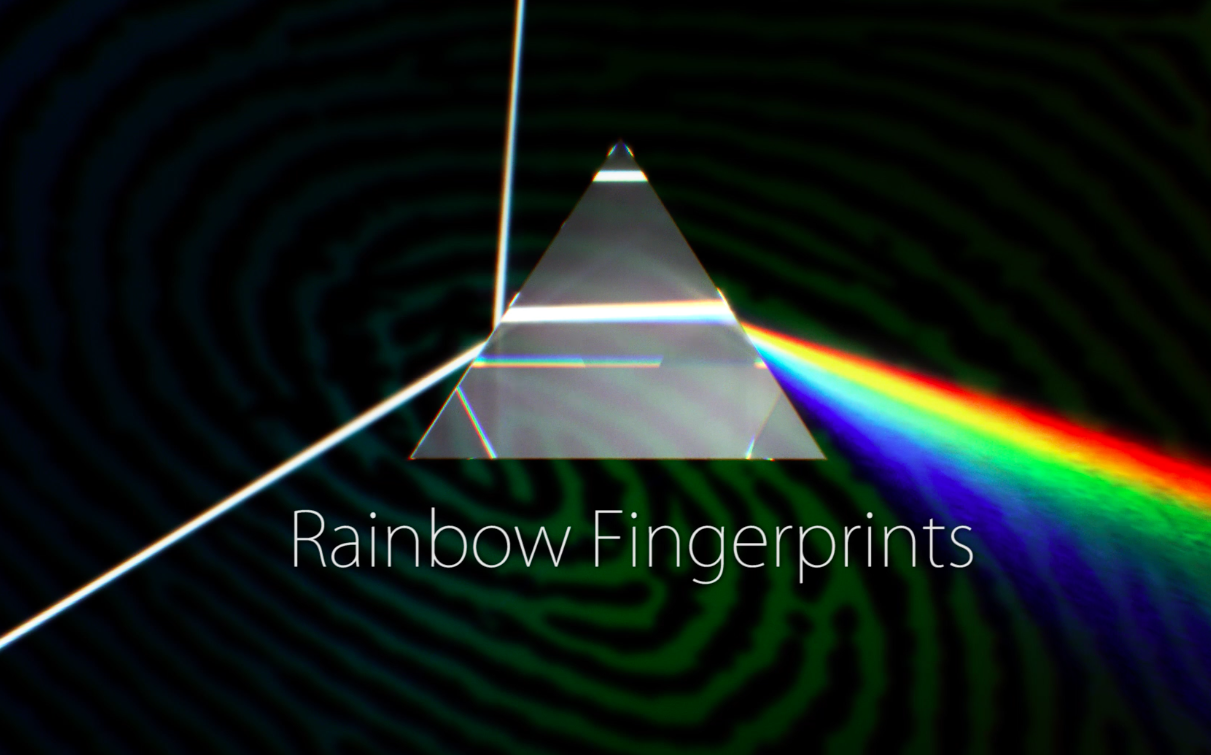 Hey Manda... love the picture of you with the blue hair..!

...don't know if my computer is being wonky or not... but there is no sound with this video..?