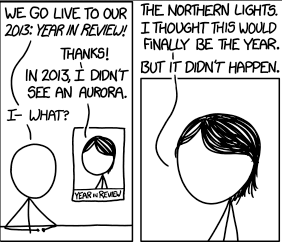 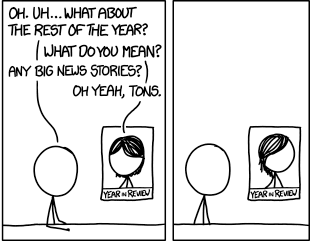 thanks everybody for hanging around :)

Maybe someday it'll grow up into a Great Barrier Tuft of Reeds.

Not a bad year indeed.