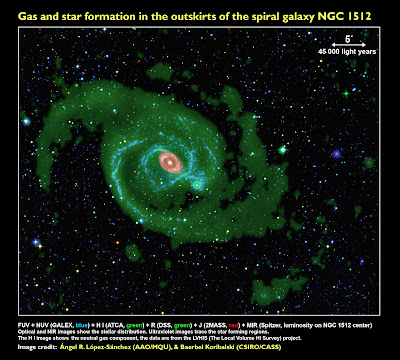 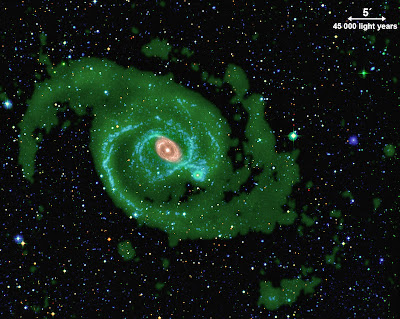 It would go a long way to make videos about these papers like Nottingham does. It's a lot more accessible when someone explains it on camera than text.