i have returned to australia after a recent round of travel to europe.  this venture was scientifically productive, but another interesting sequence of events happened that i didnt realize until they were almost finished.  of course, these events revolved around the world cup!

throughout the course of this tournament, i watched an australia game while in australia, an england game while in england, a croatia game from croatia, and the swiss play their quarterfinal match from switzerland!   if we ignore the fact that the home teams of each of those matches lost, it was a pretty great series of experiences!

the croatians were the most outwardly enthusiastic, while the english were (predictably) the most negative.

this part of england always feels like i'm in a jane austen novel. 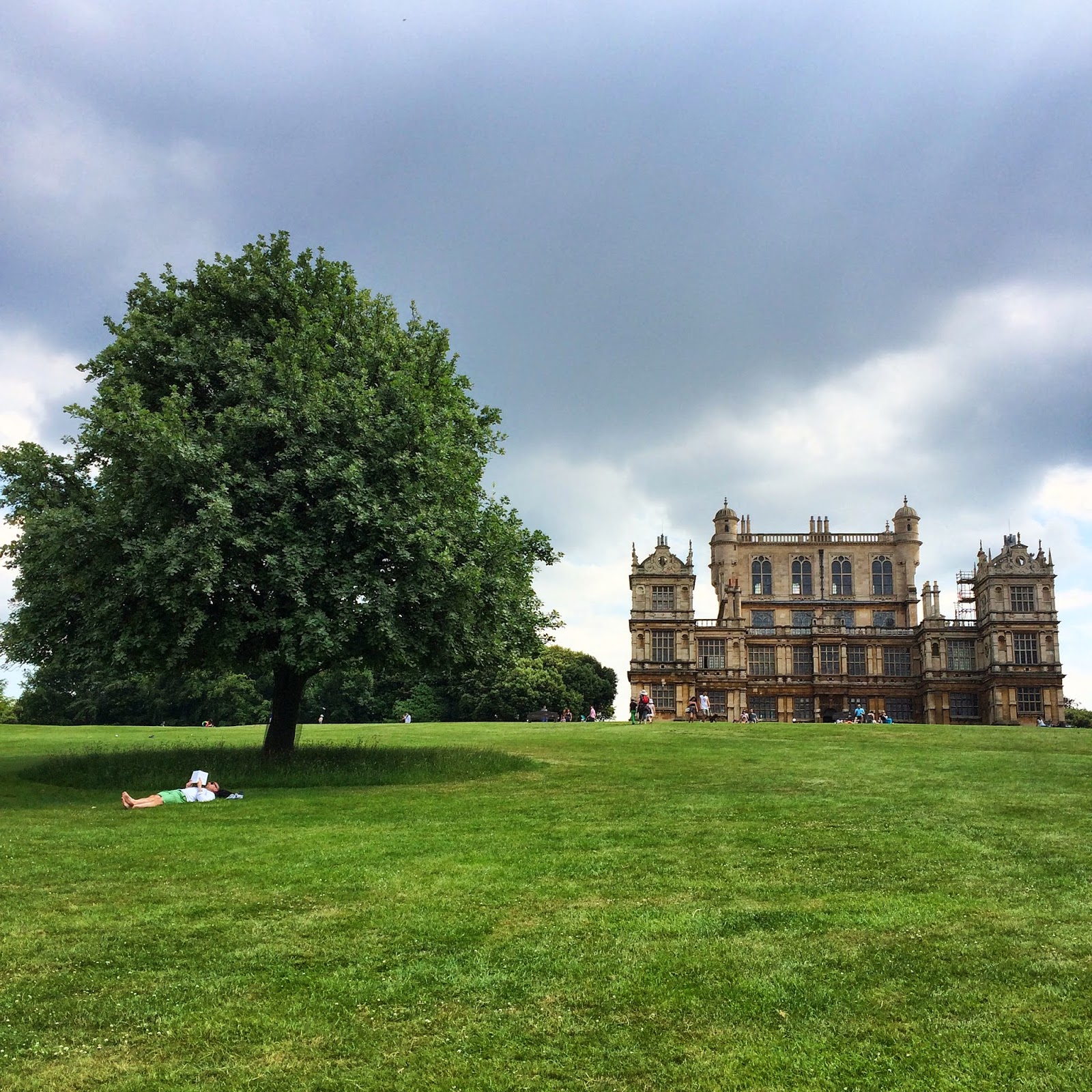 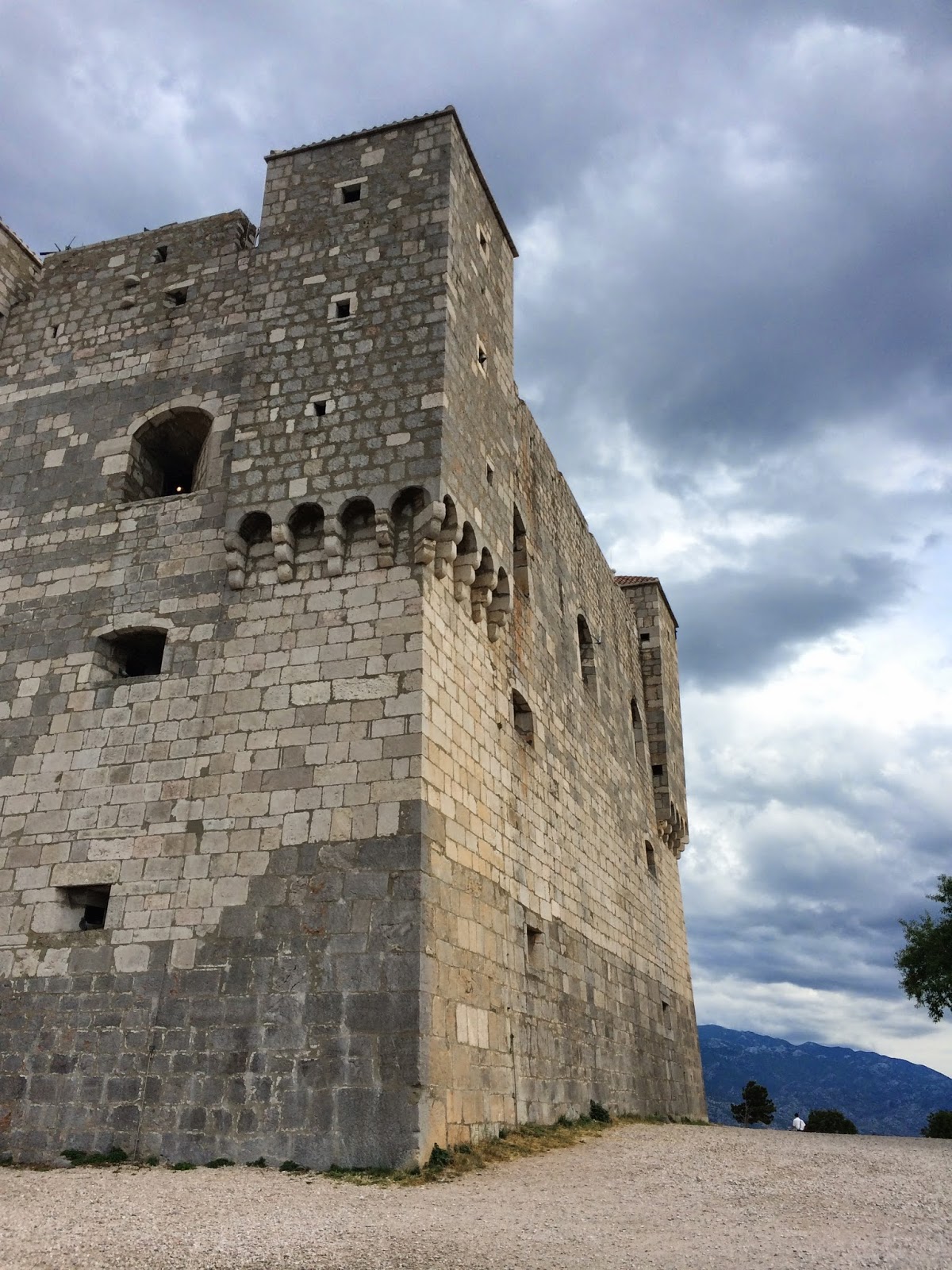 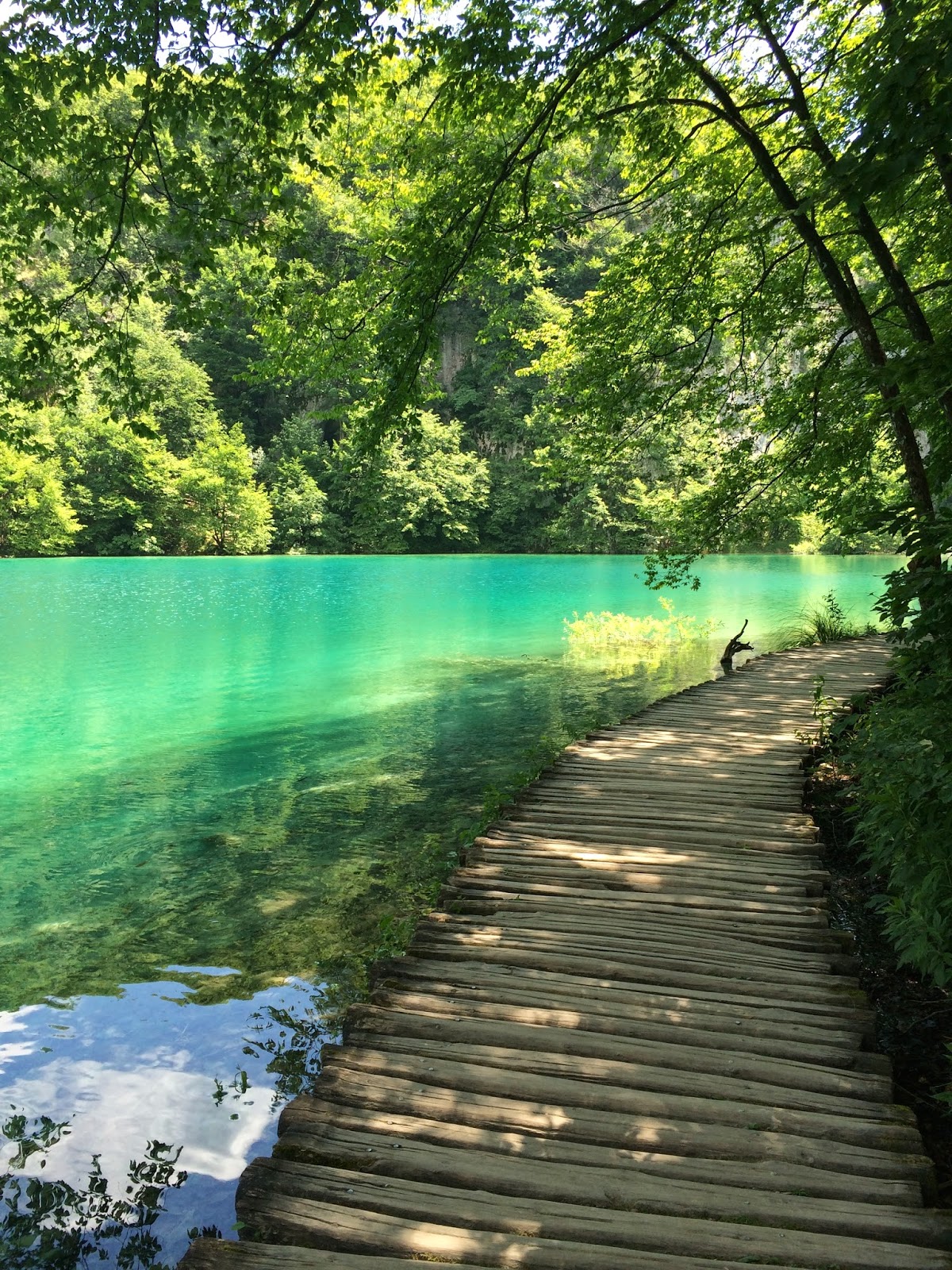 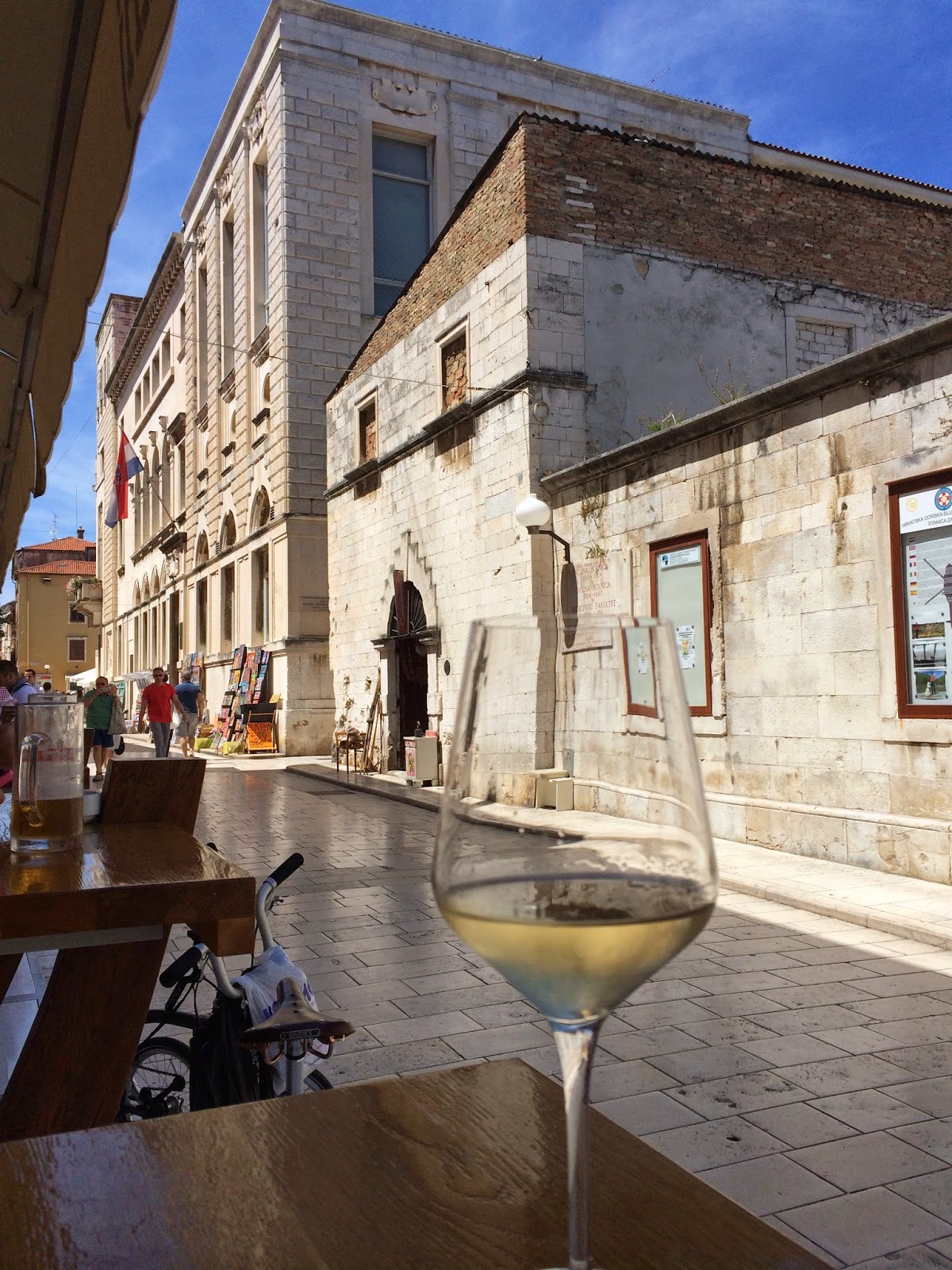 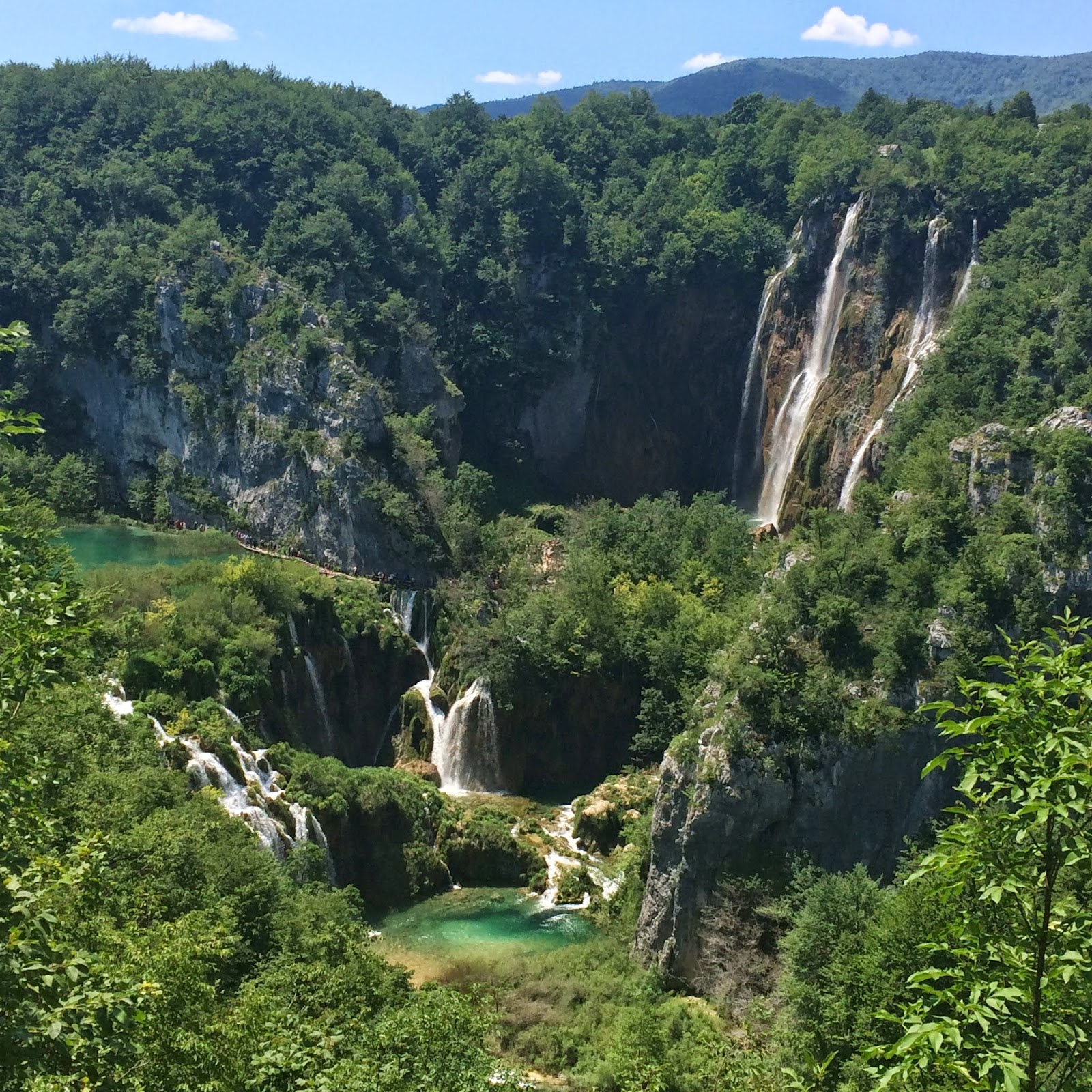 geneva's cheese still makes me drool, and the sound of the french spoken there makes me swoon.

if the embedding doesnt work below, watch the raclette video here!

when they offered me an XMM pin at the astronomy conference, i thought it would be more "dirty space news!" 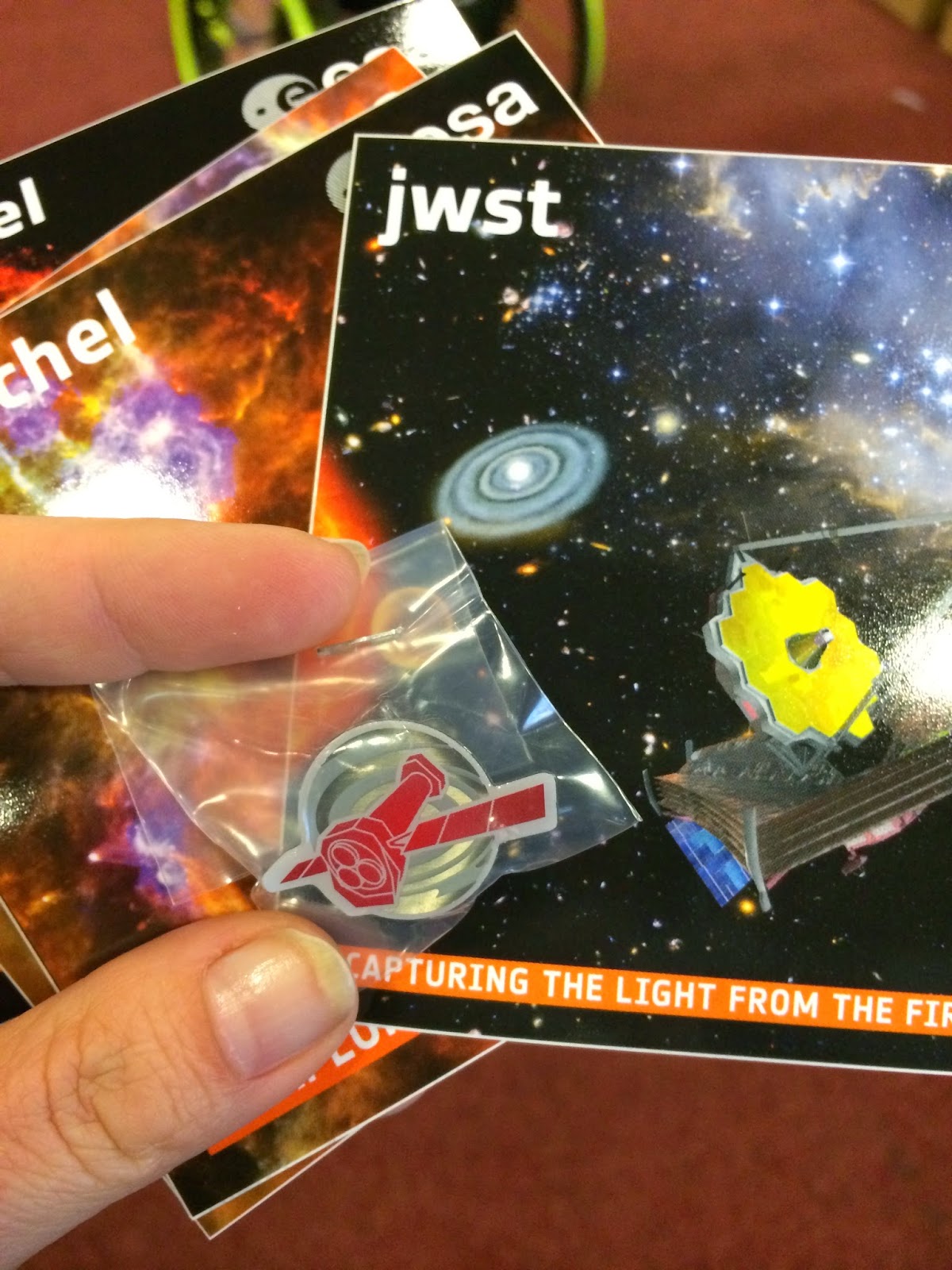 watching the swiss play in switzerland! 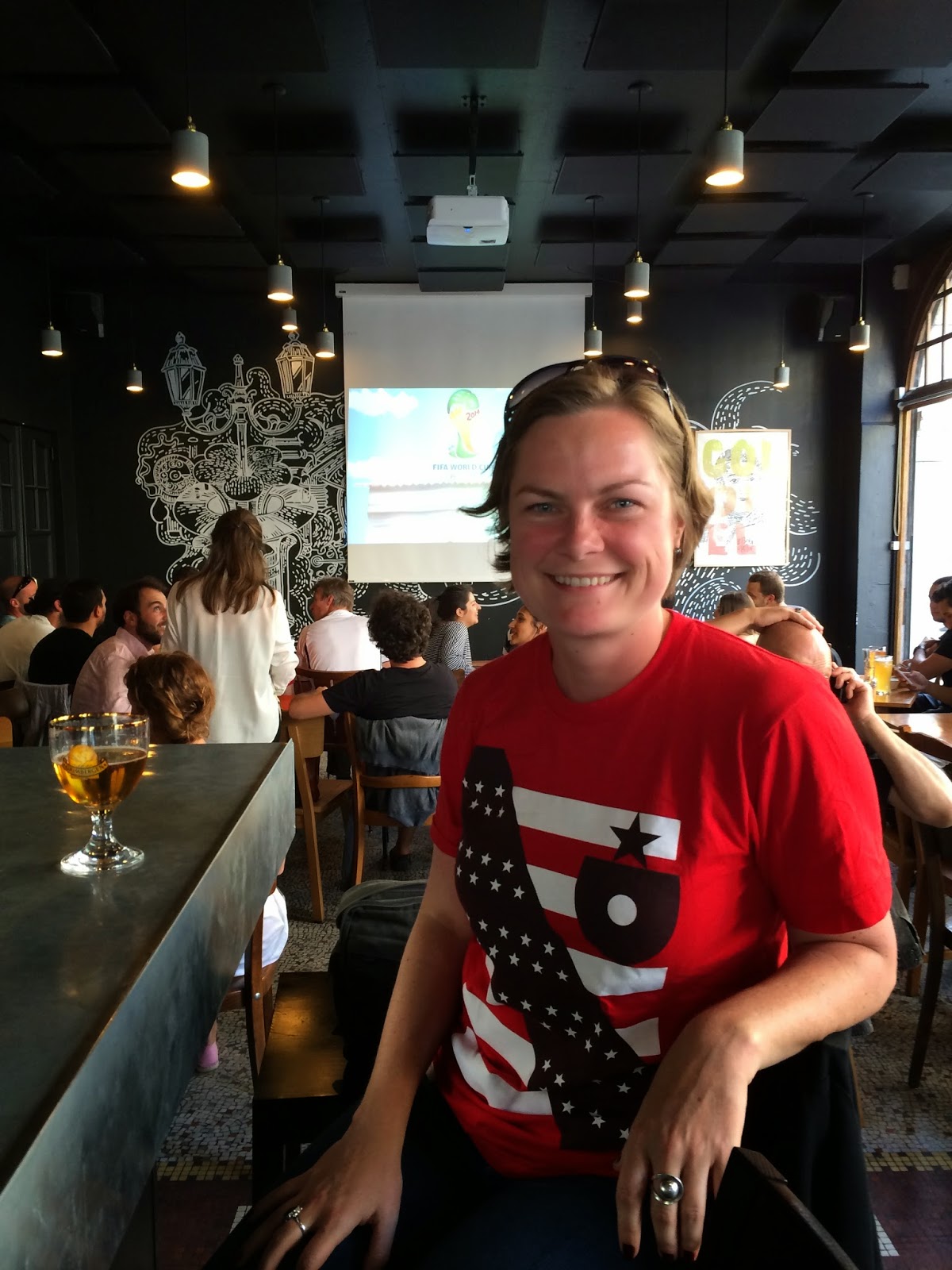 and then the big finale of the conference - an excursion to the the CMS detector of the Large Hadron Collider (LHC)!!  geek heaven. 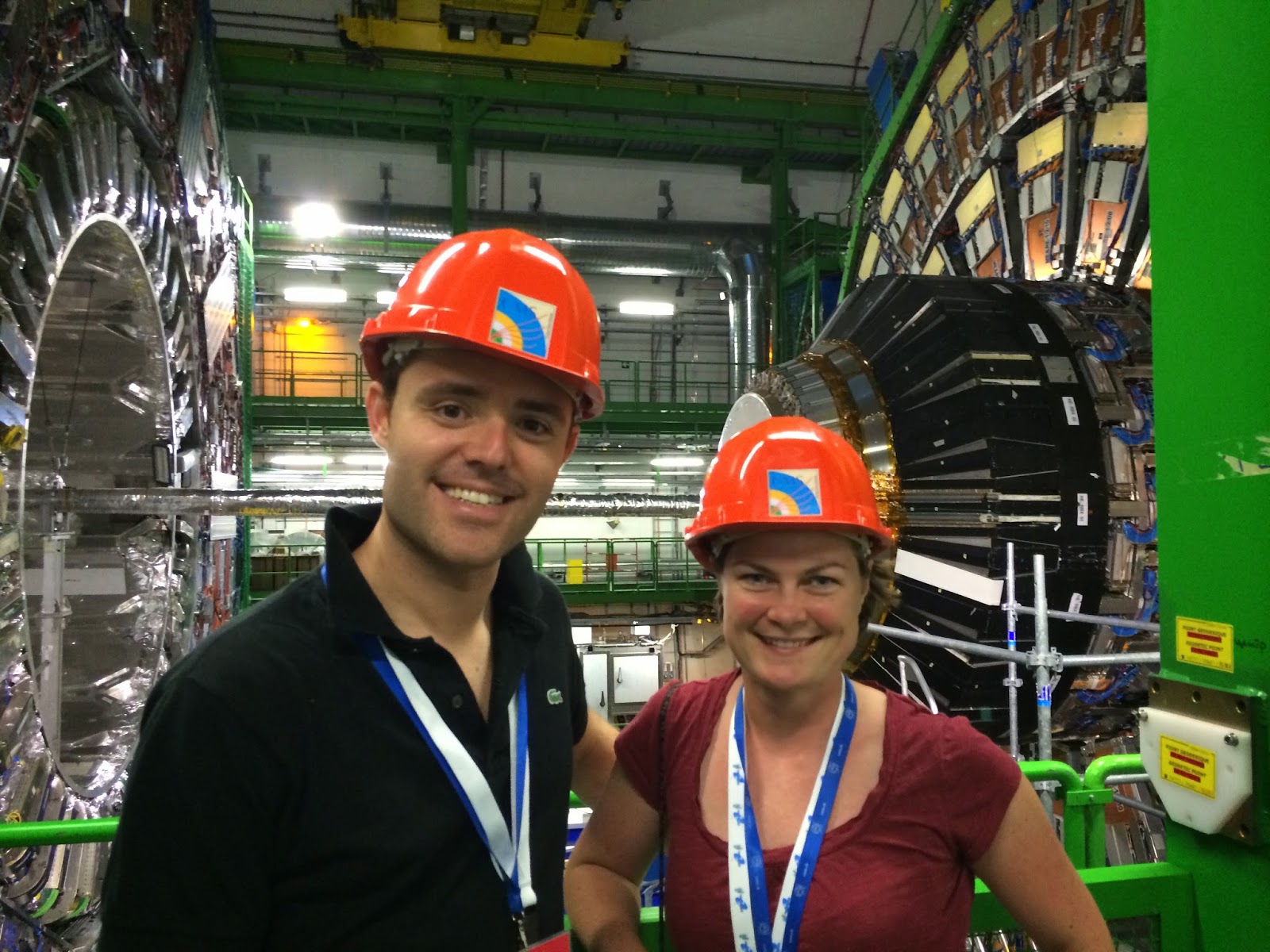 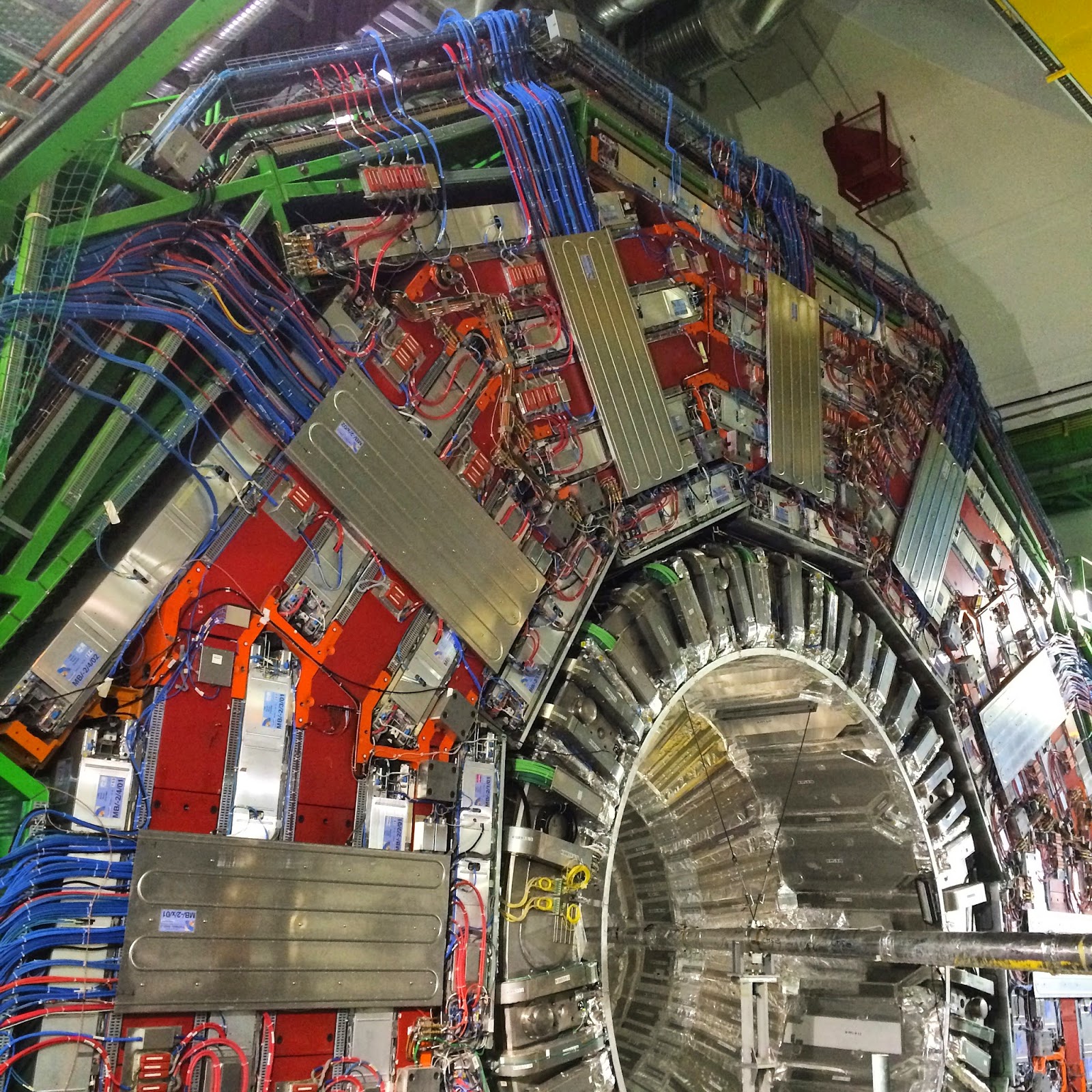 the day was so clear and dry that you could see mont blanc, the highest peak in the alps, behind the CMS building! 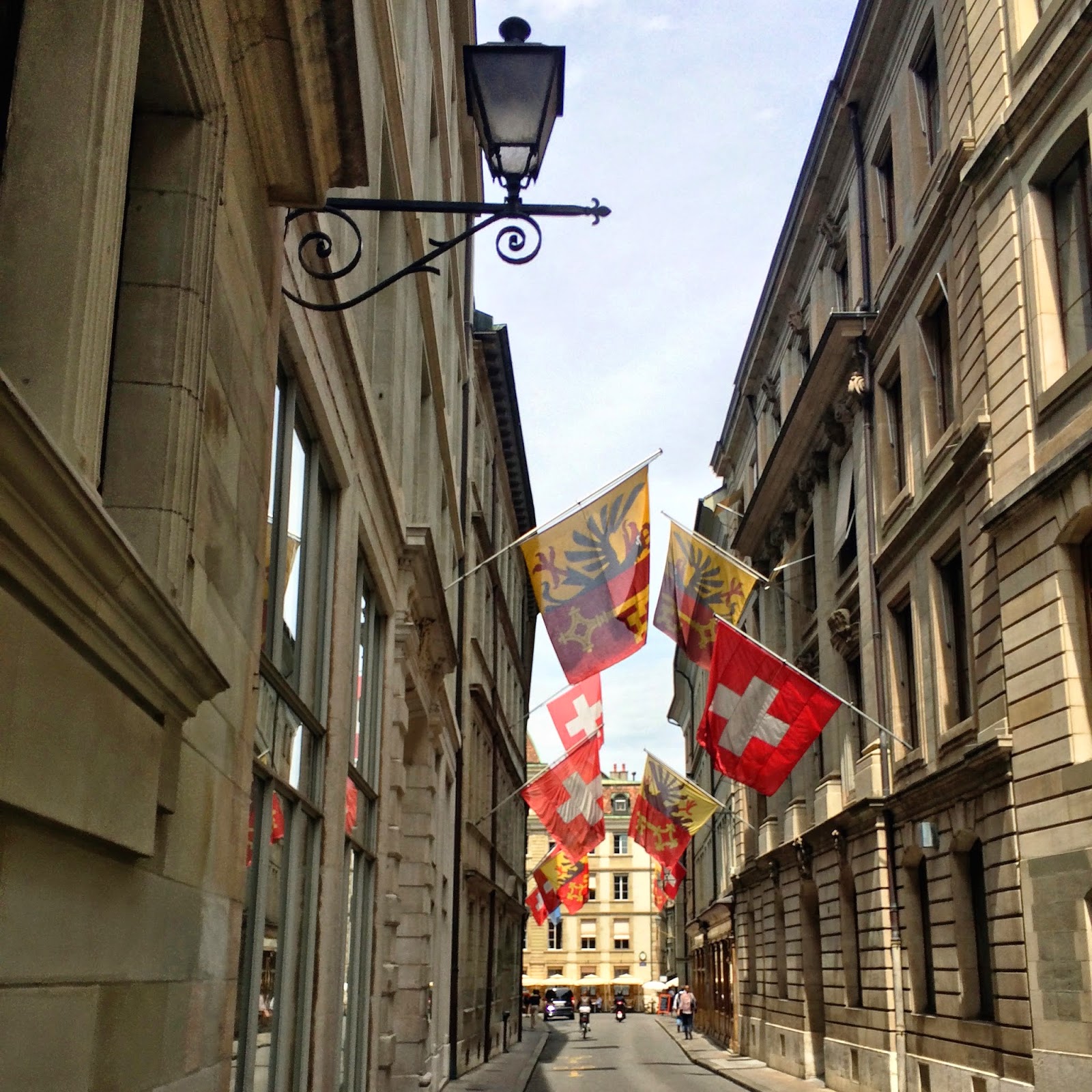 The world cup was a strange thing. The media ran 24 hour news cycles on it, but no-one cared.