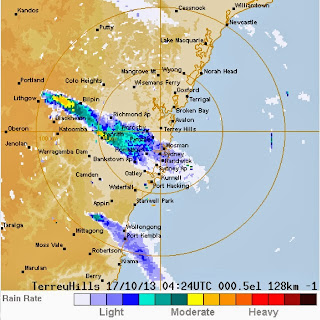 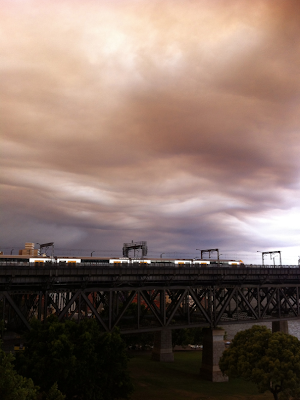 this is not normal weather, y'all.

The dust storm that went through, several years ago, was pretty spectacular.