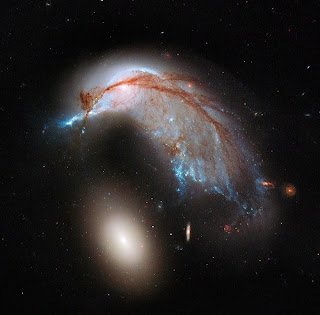 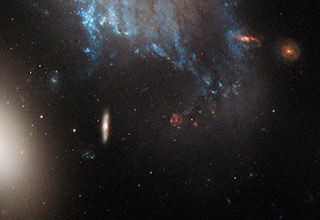 there are SO MANY galaxies out there in the universe!!